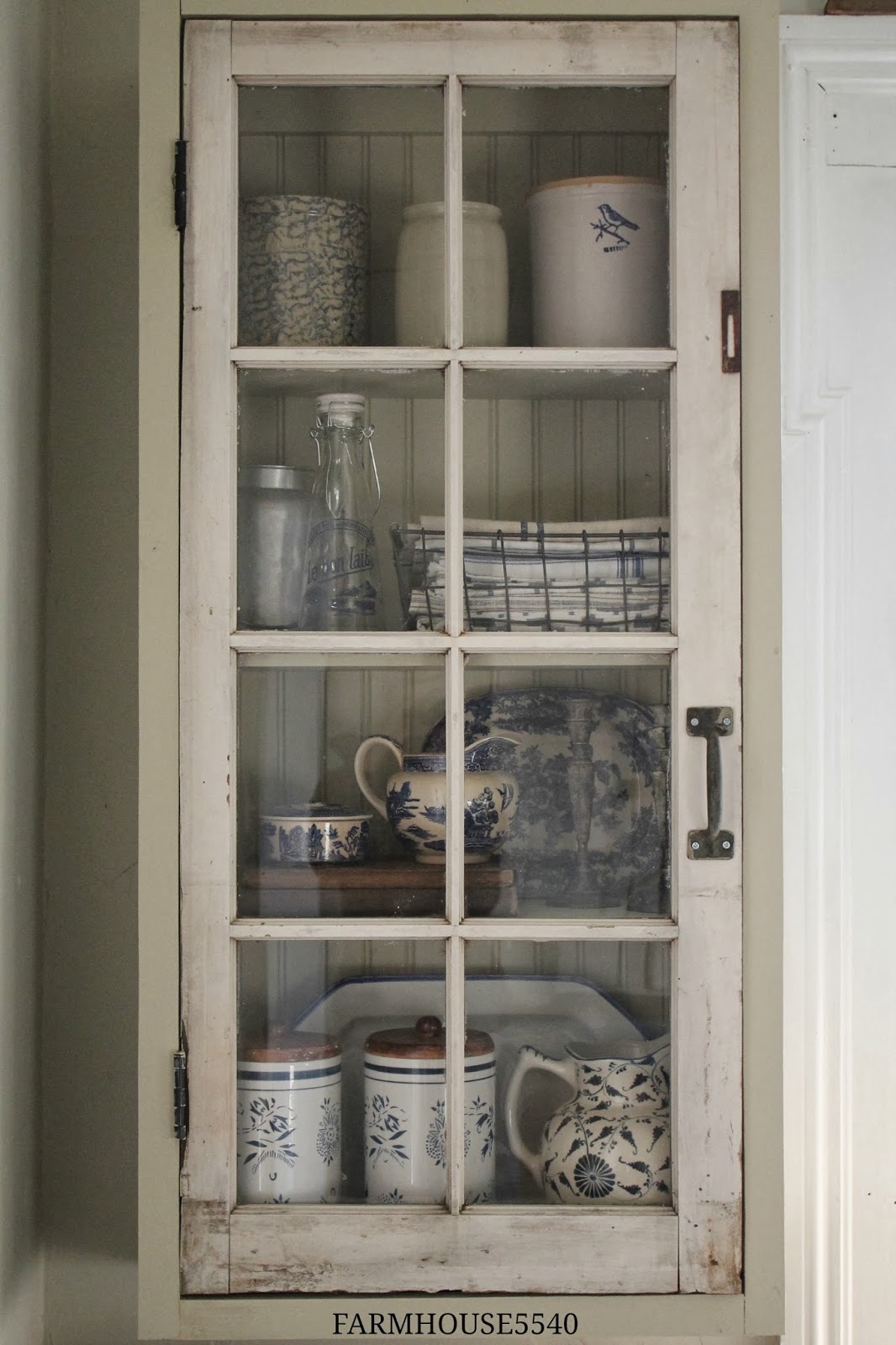 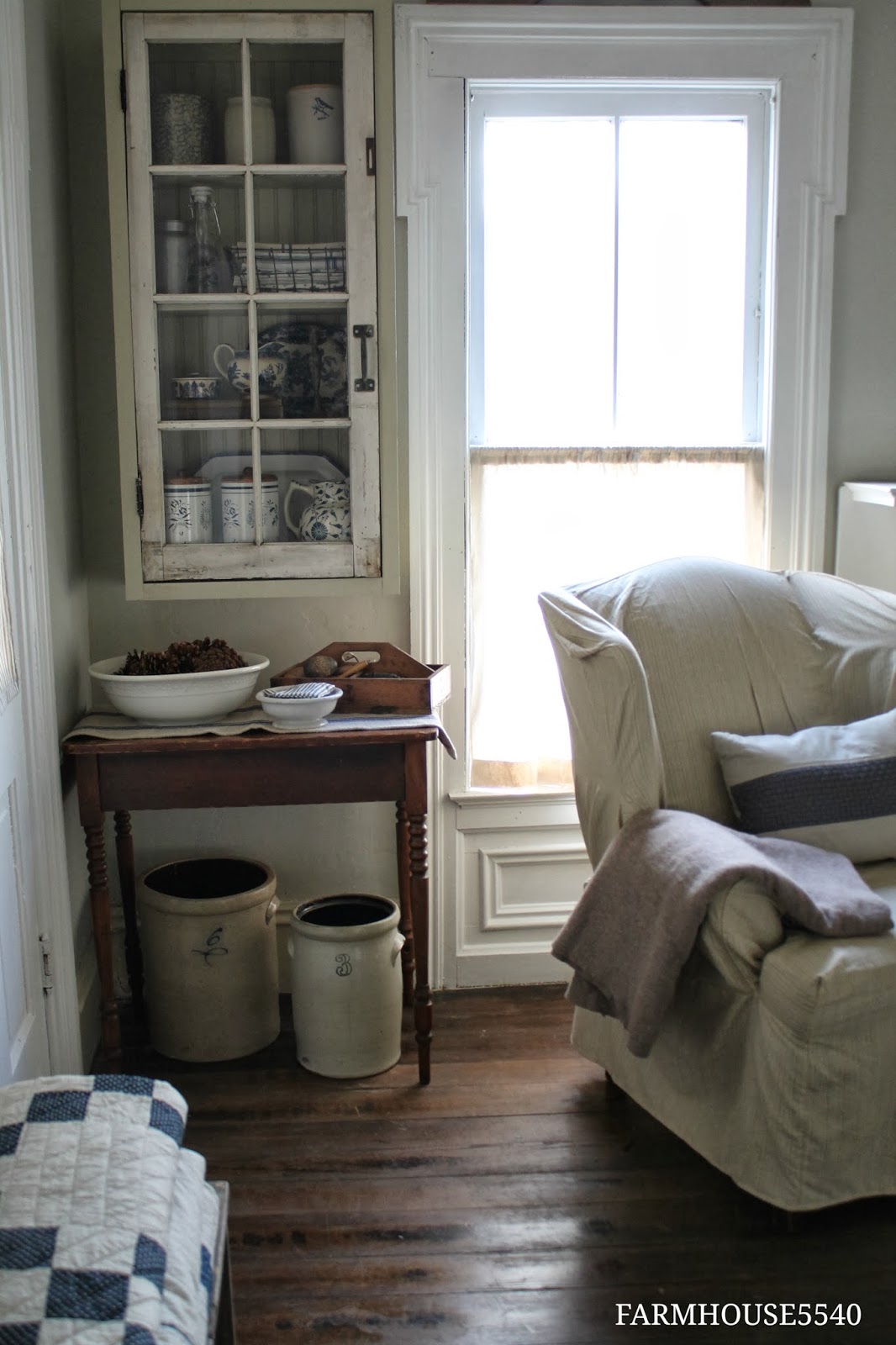 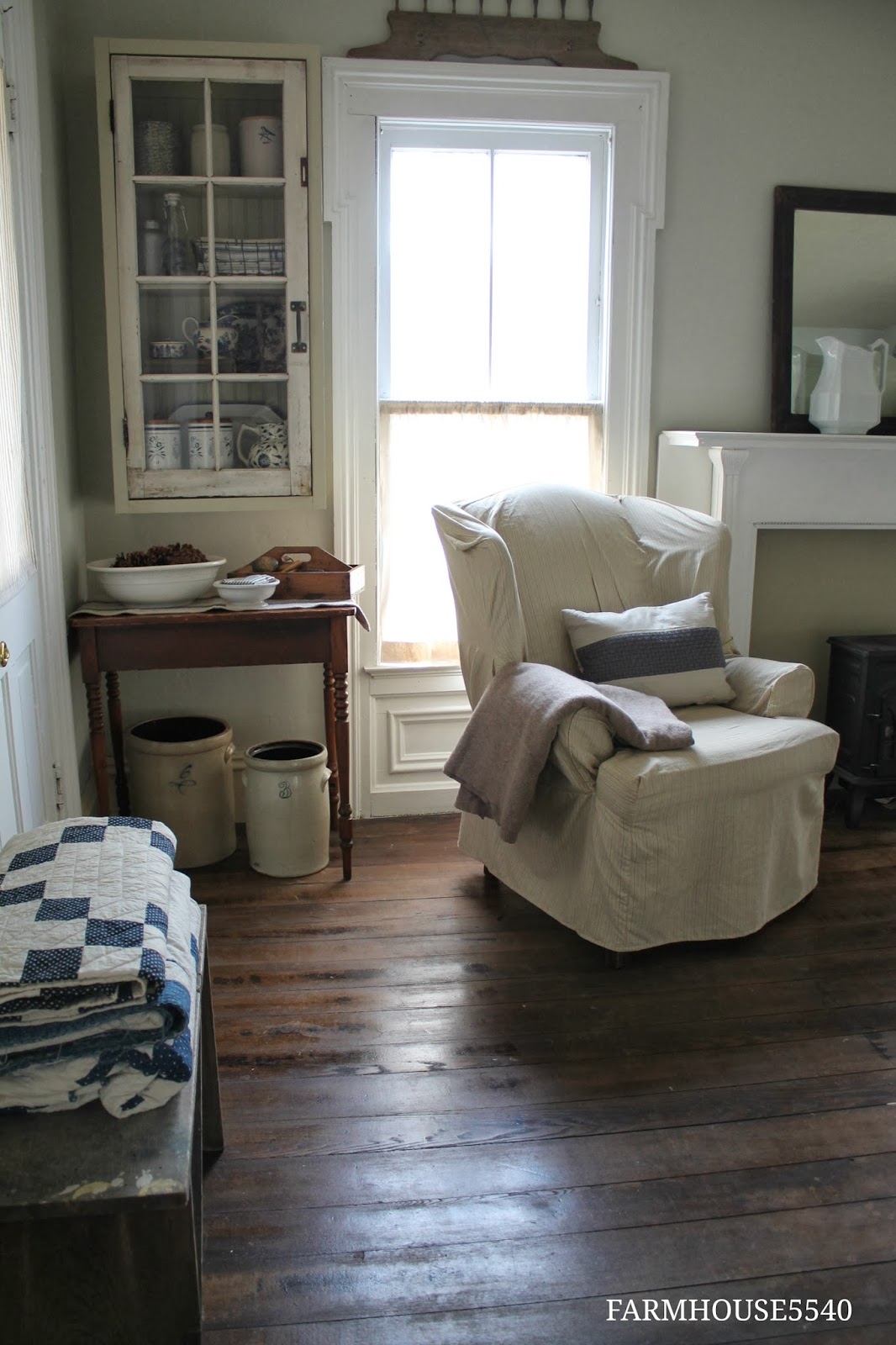 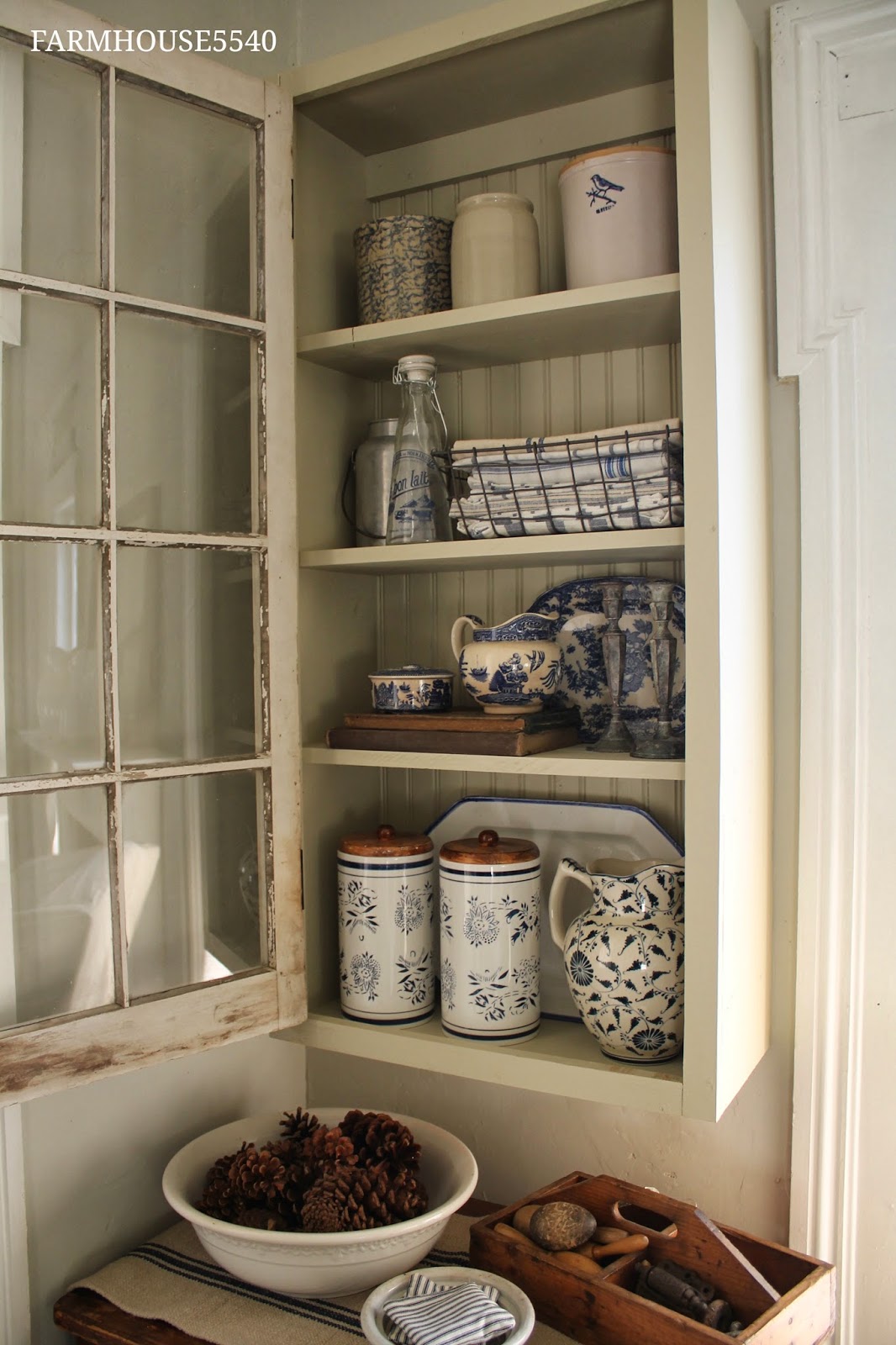 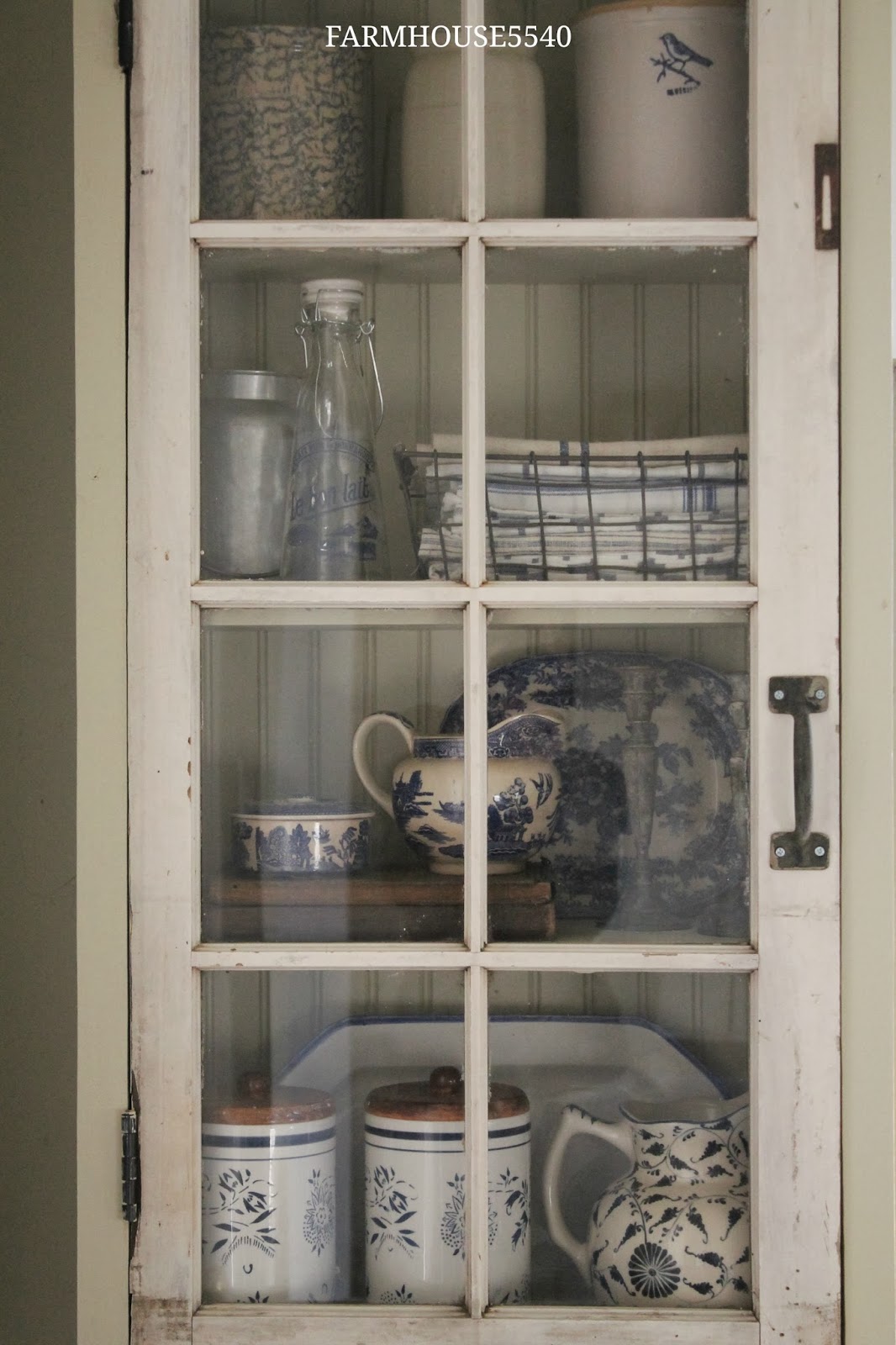 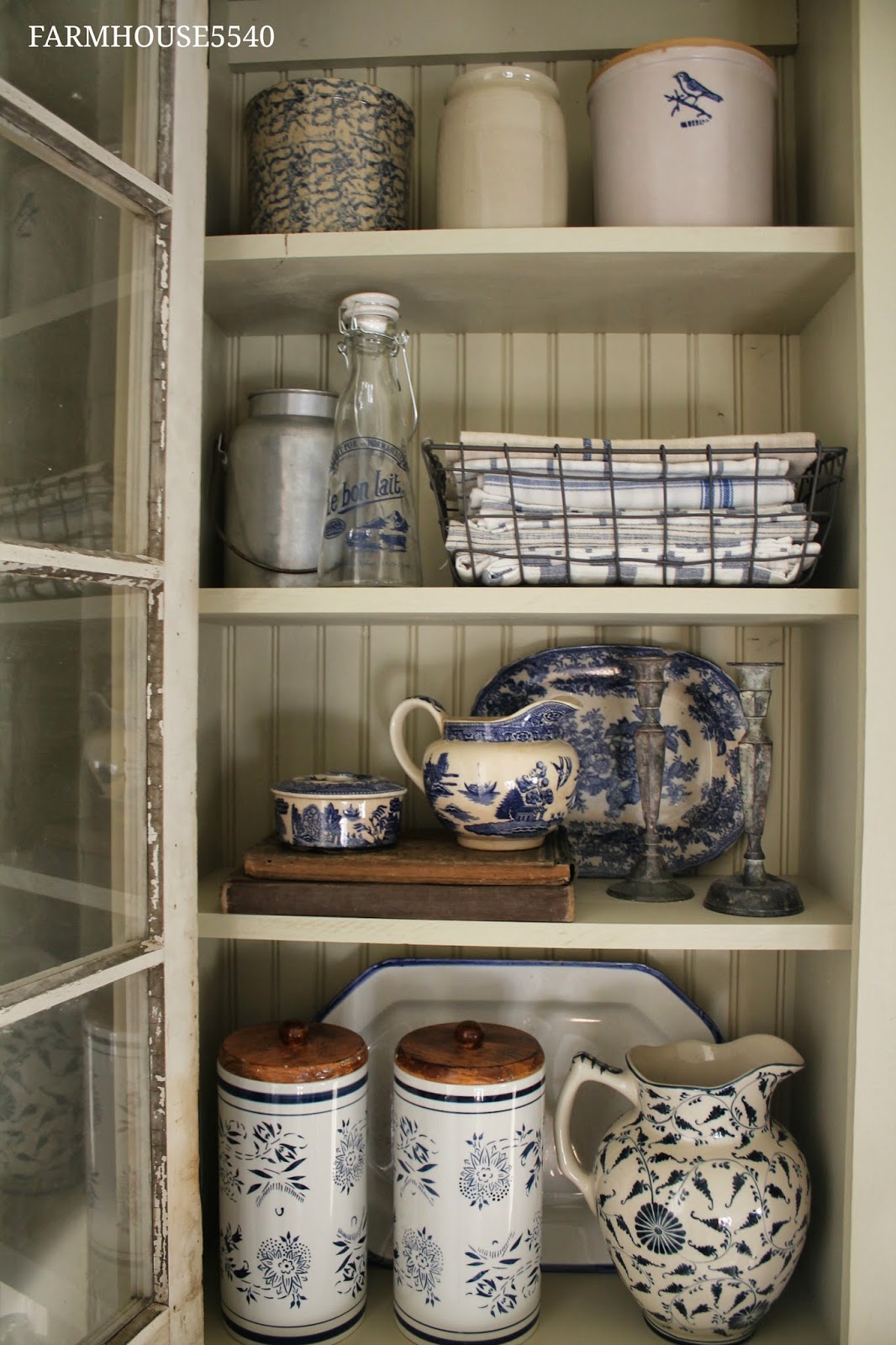 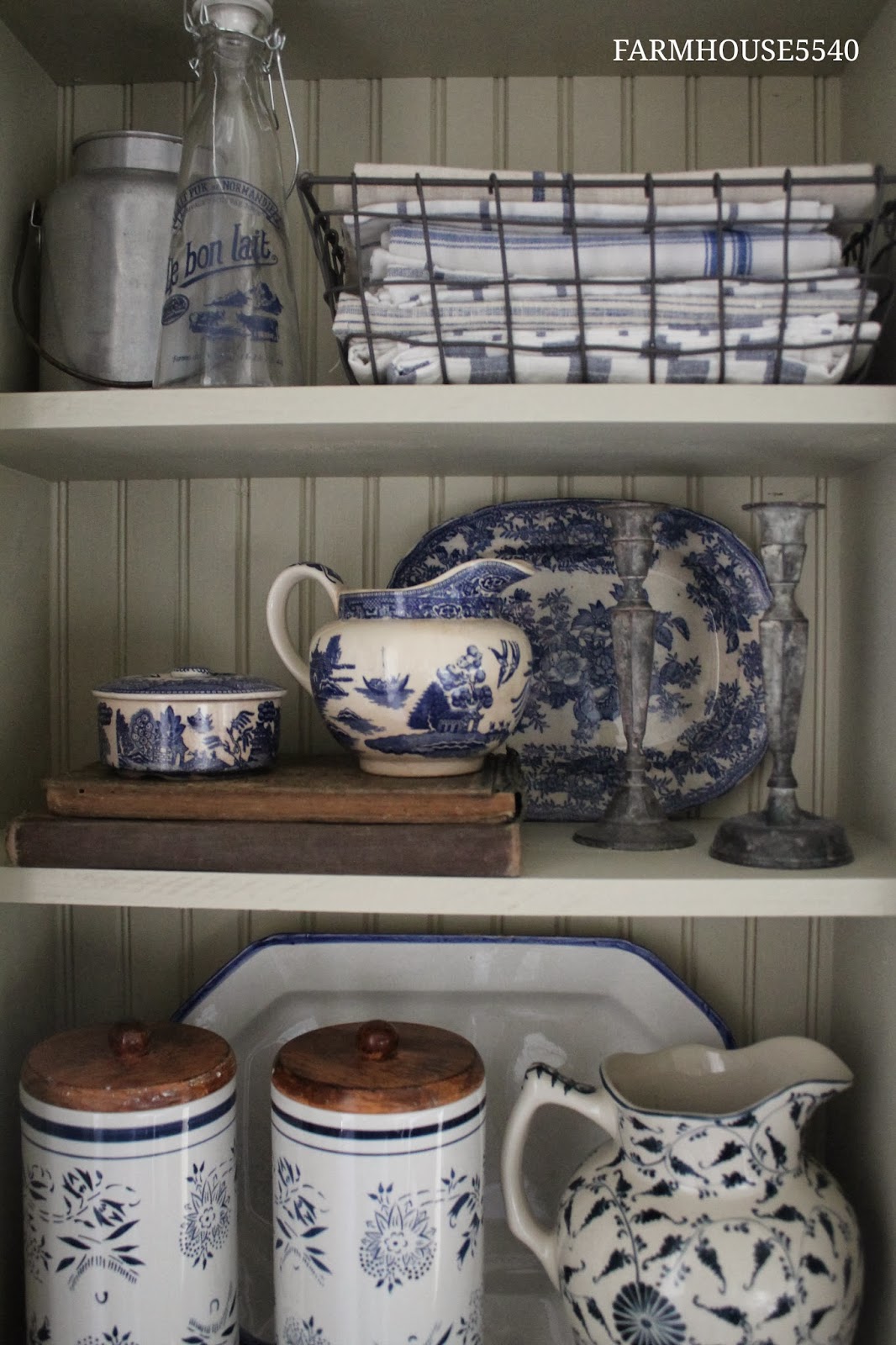 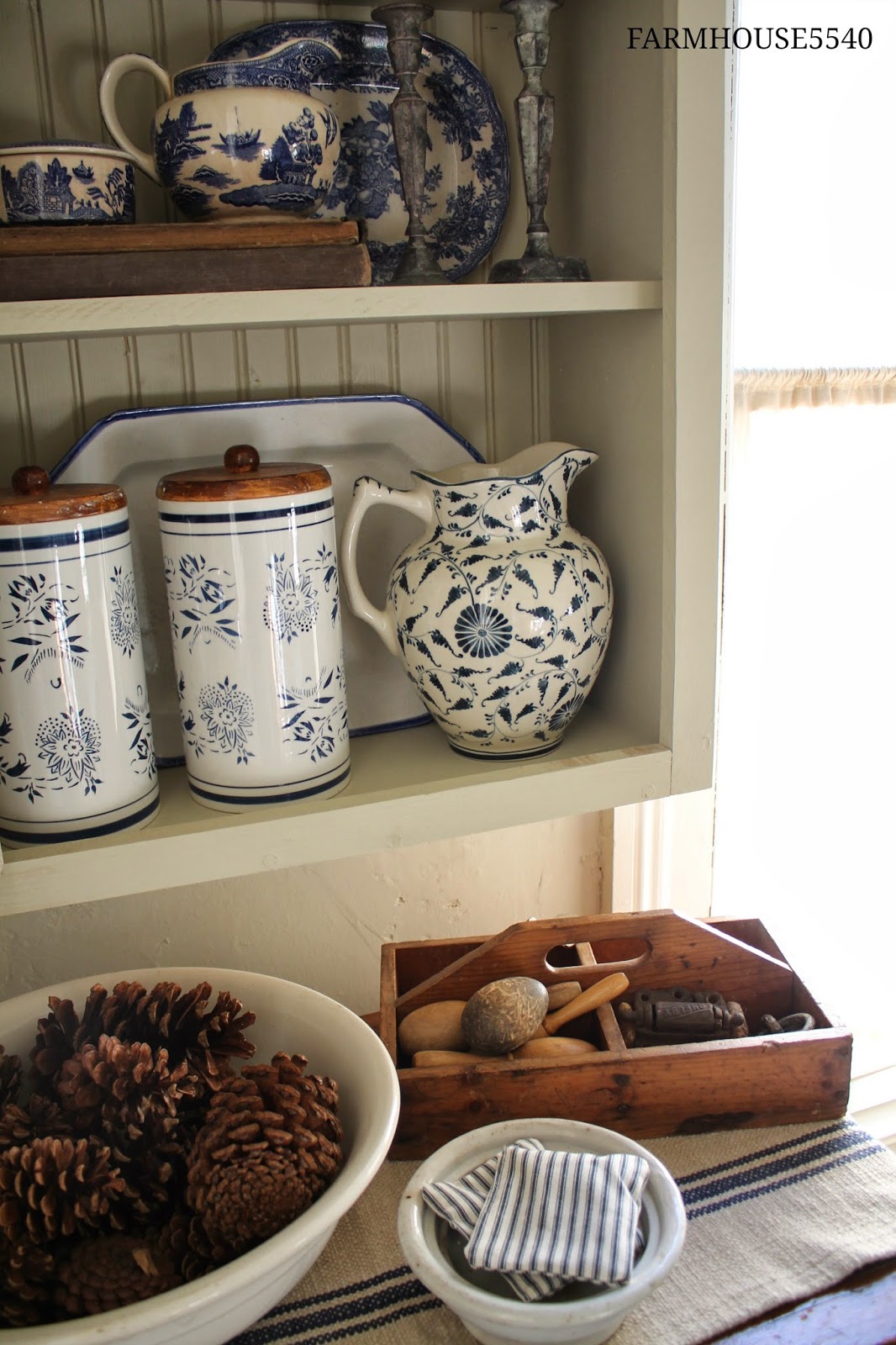 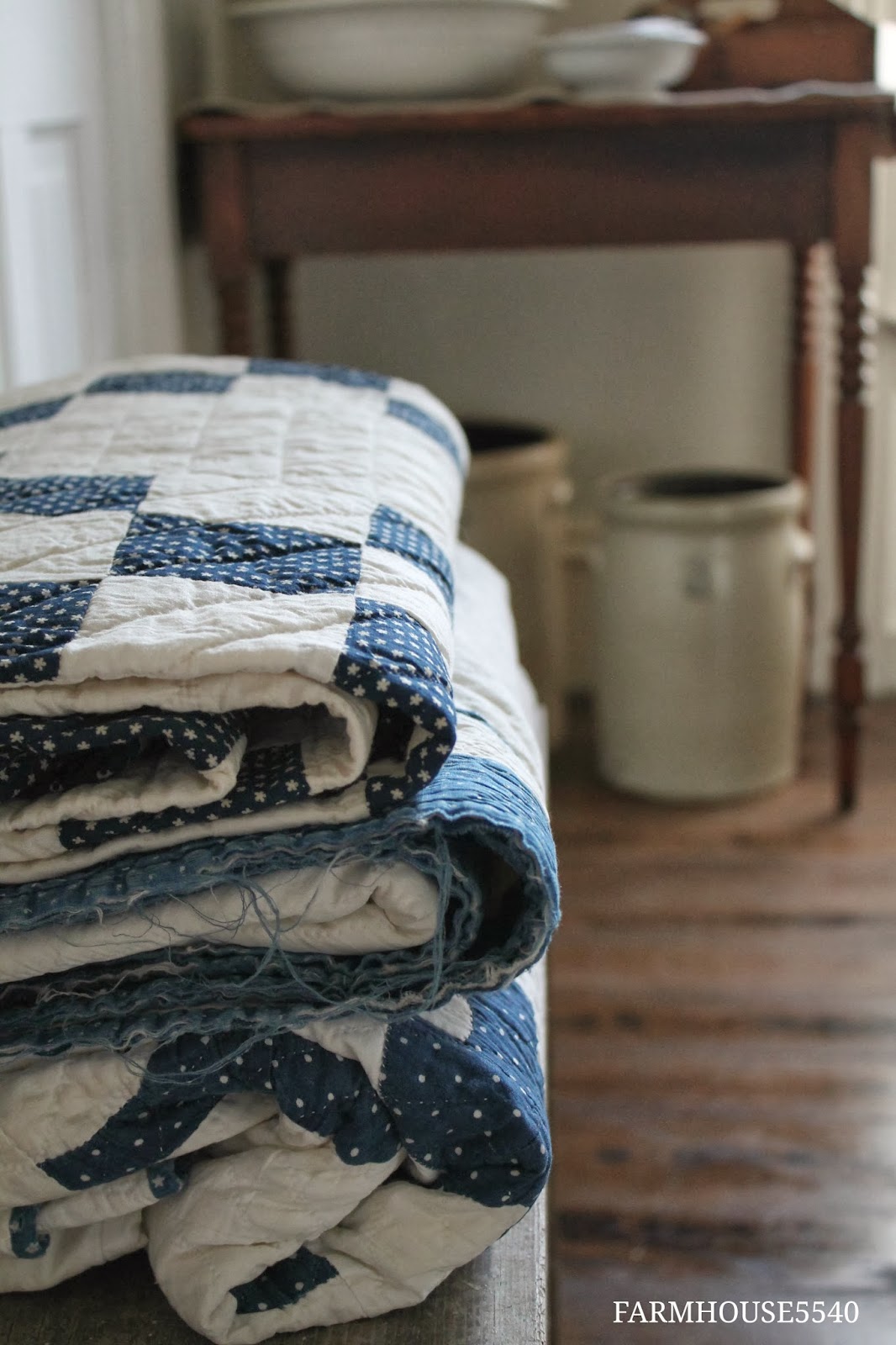 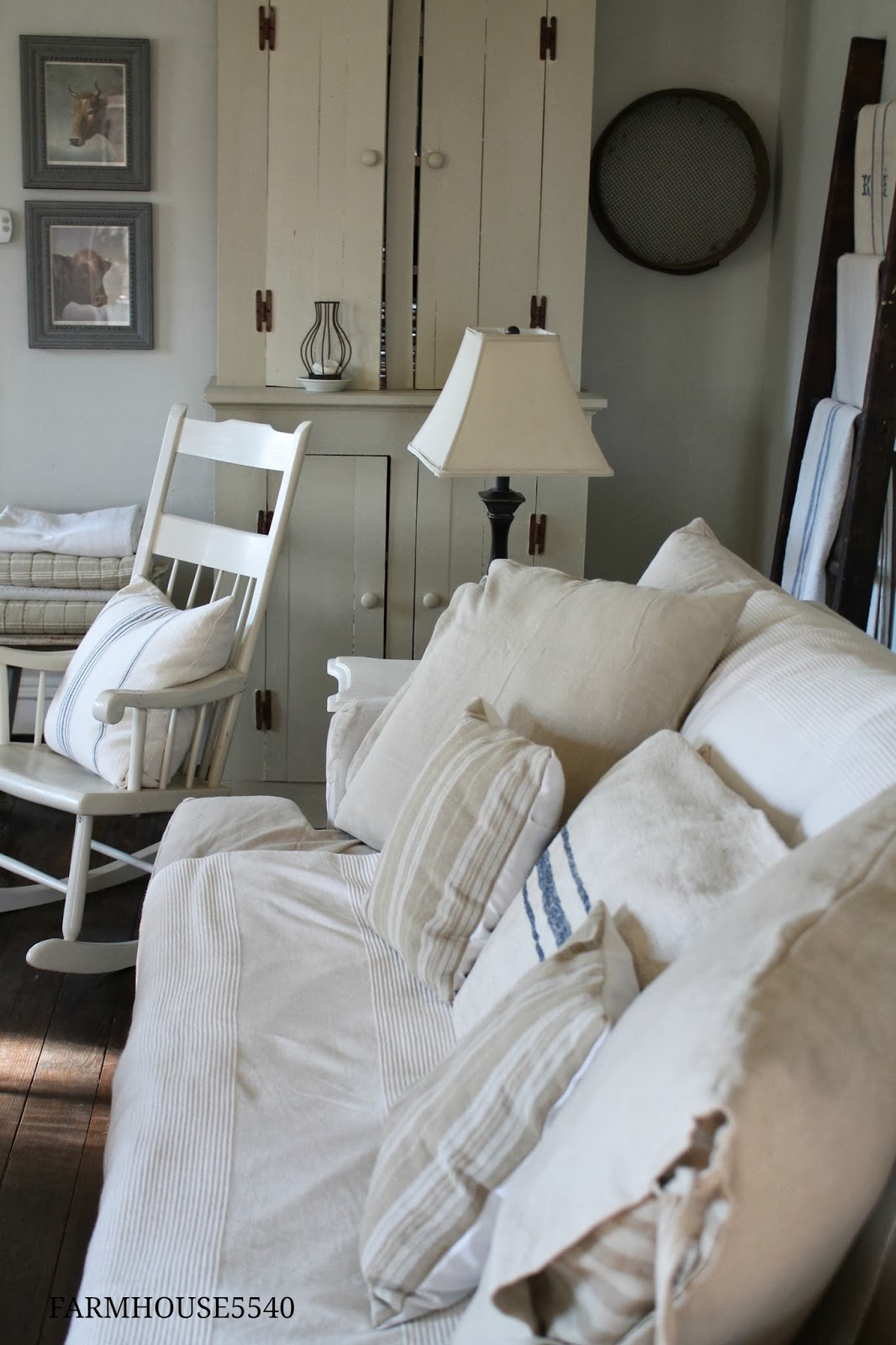 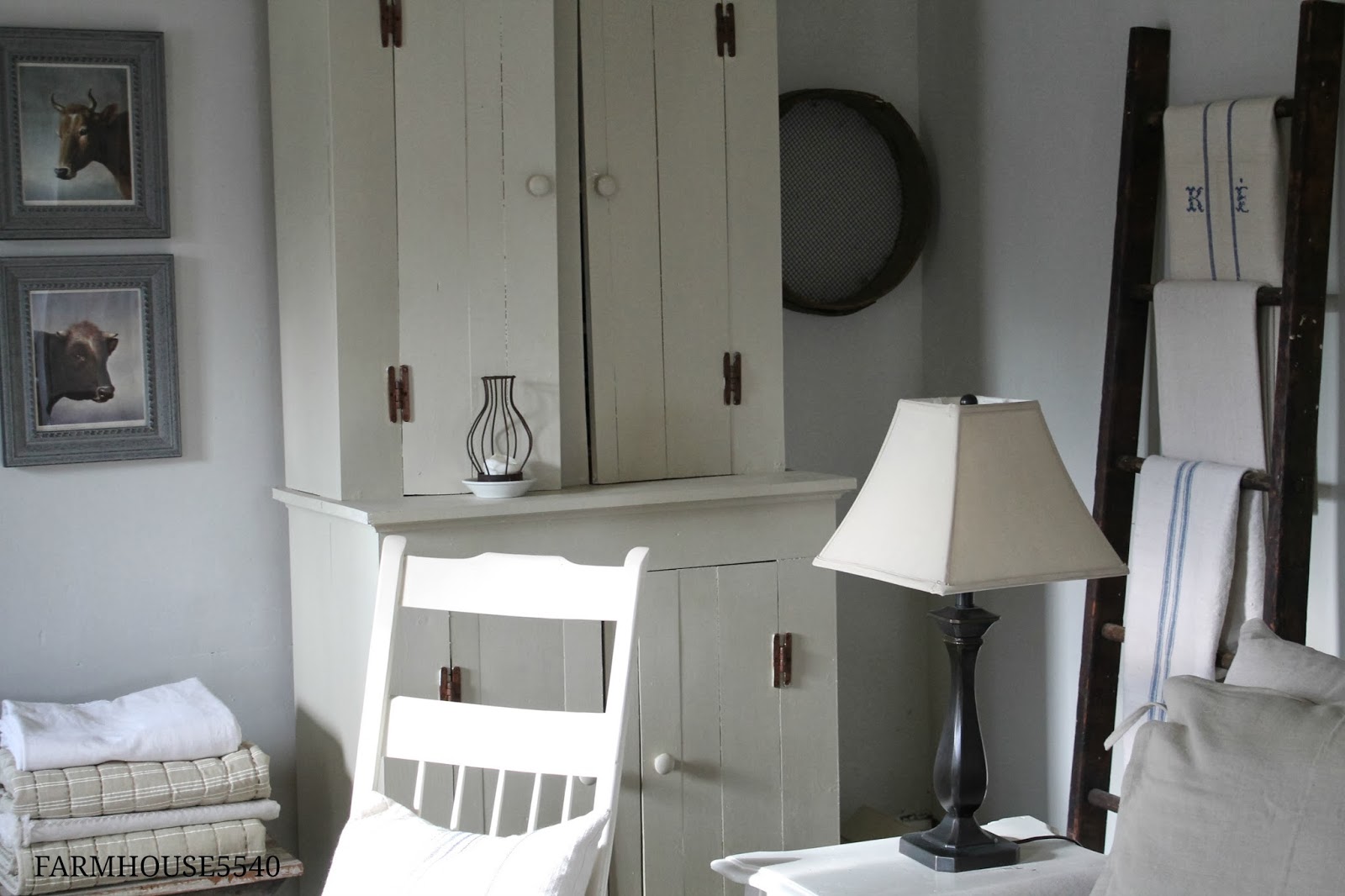 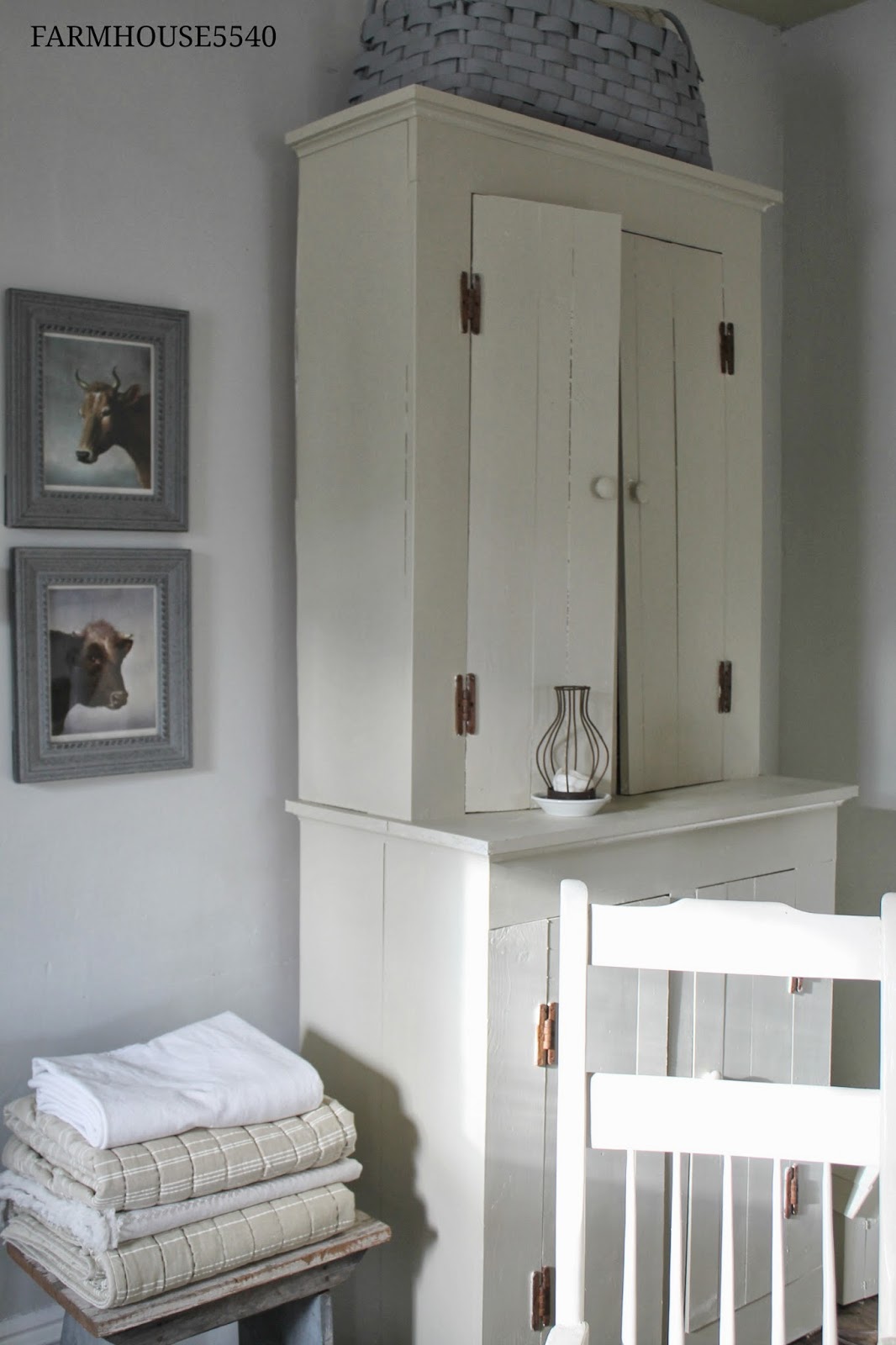 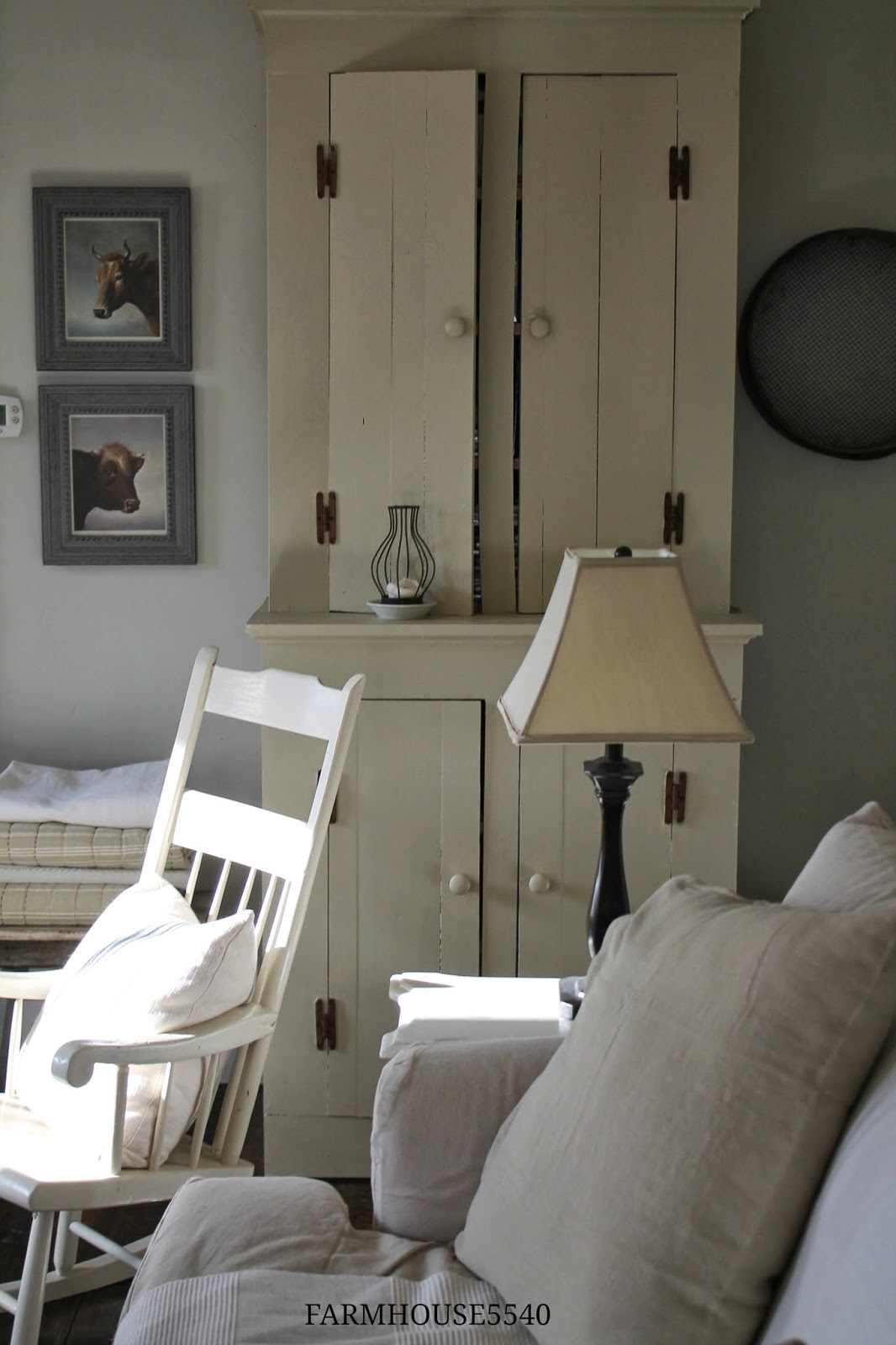 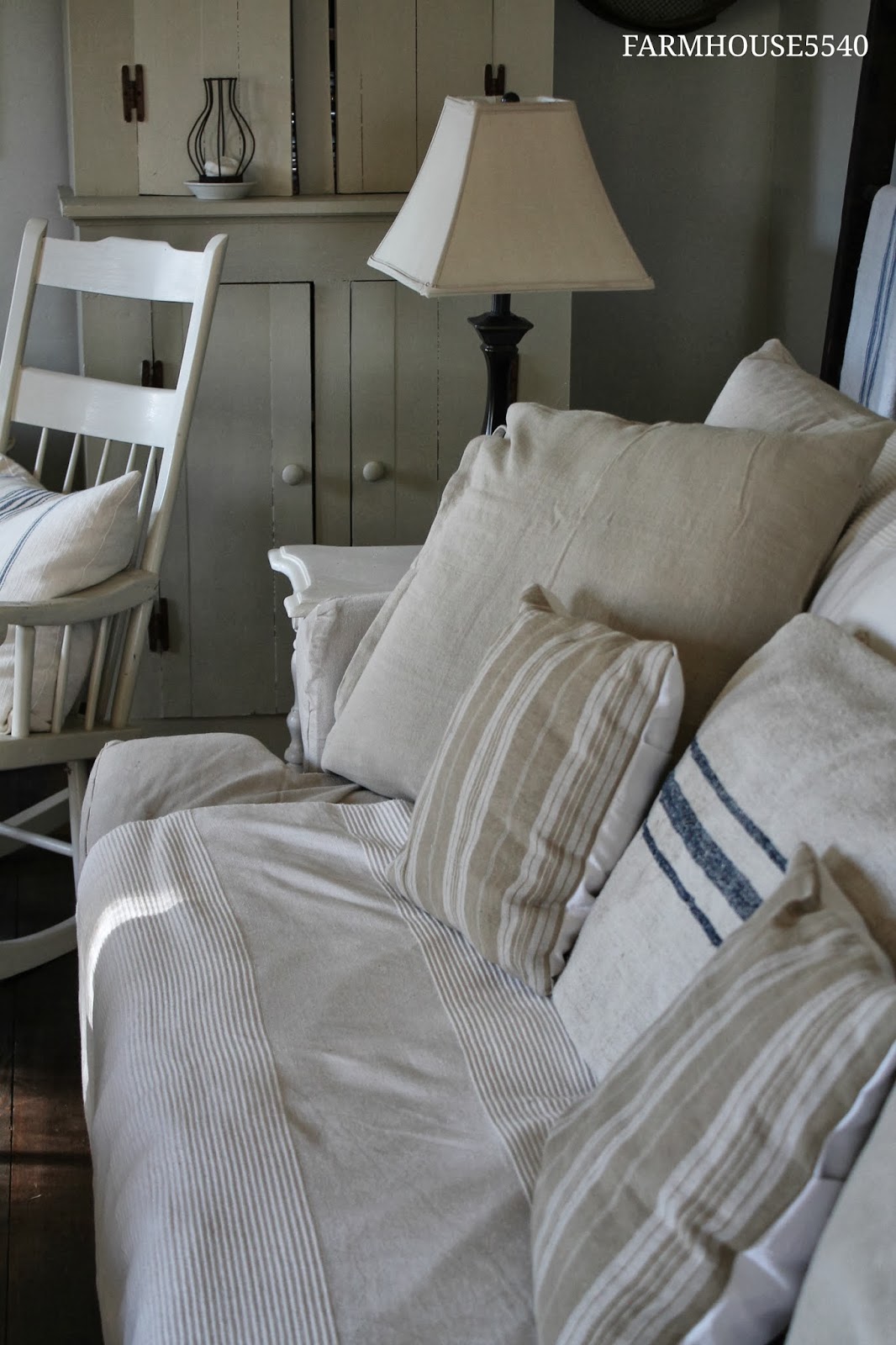 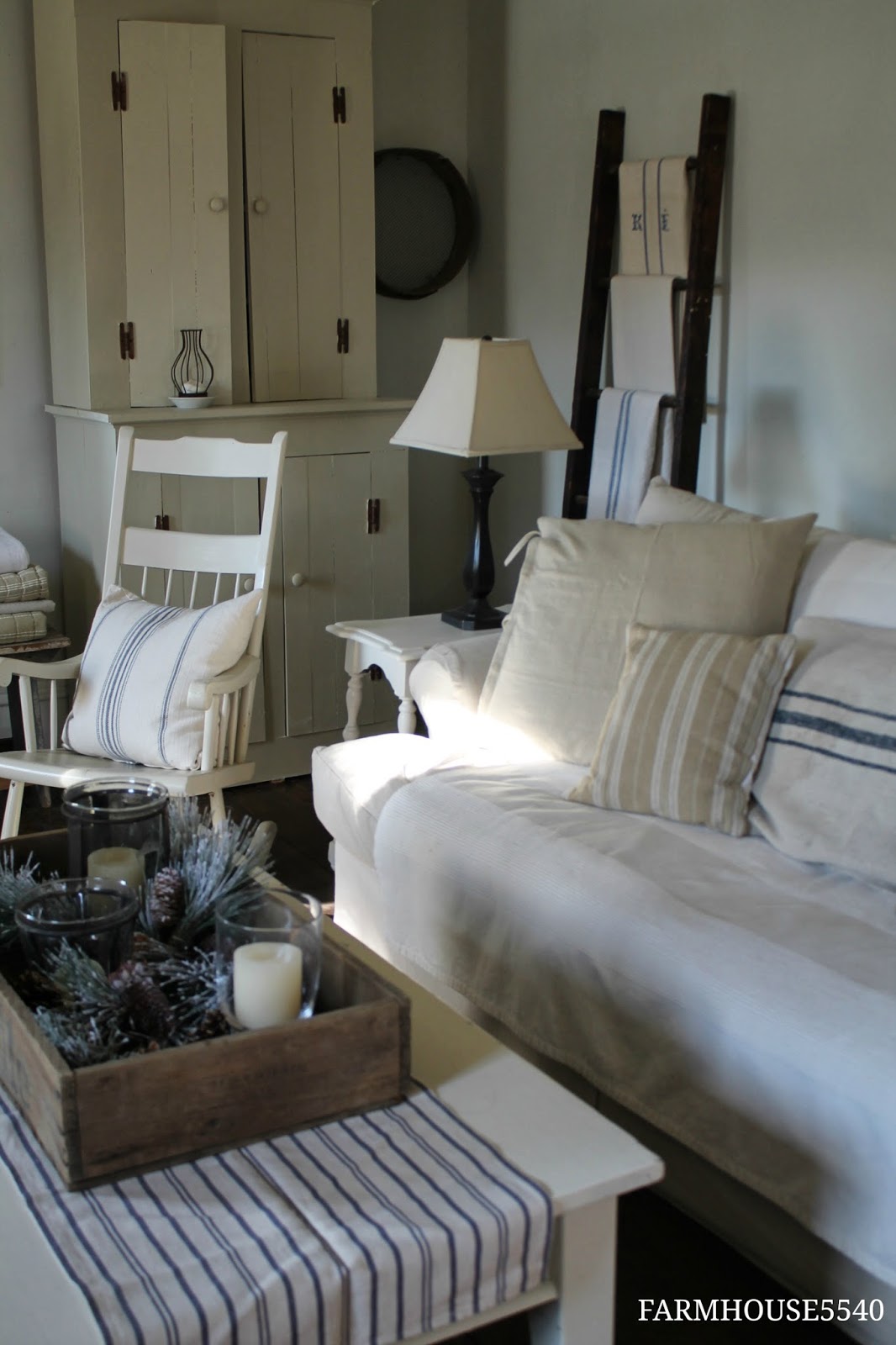 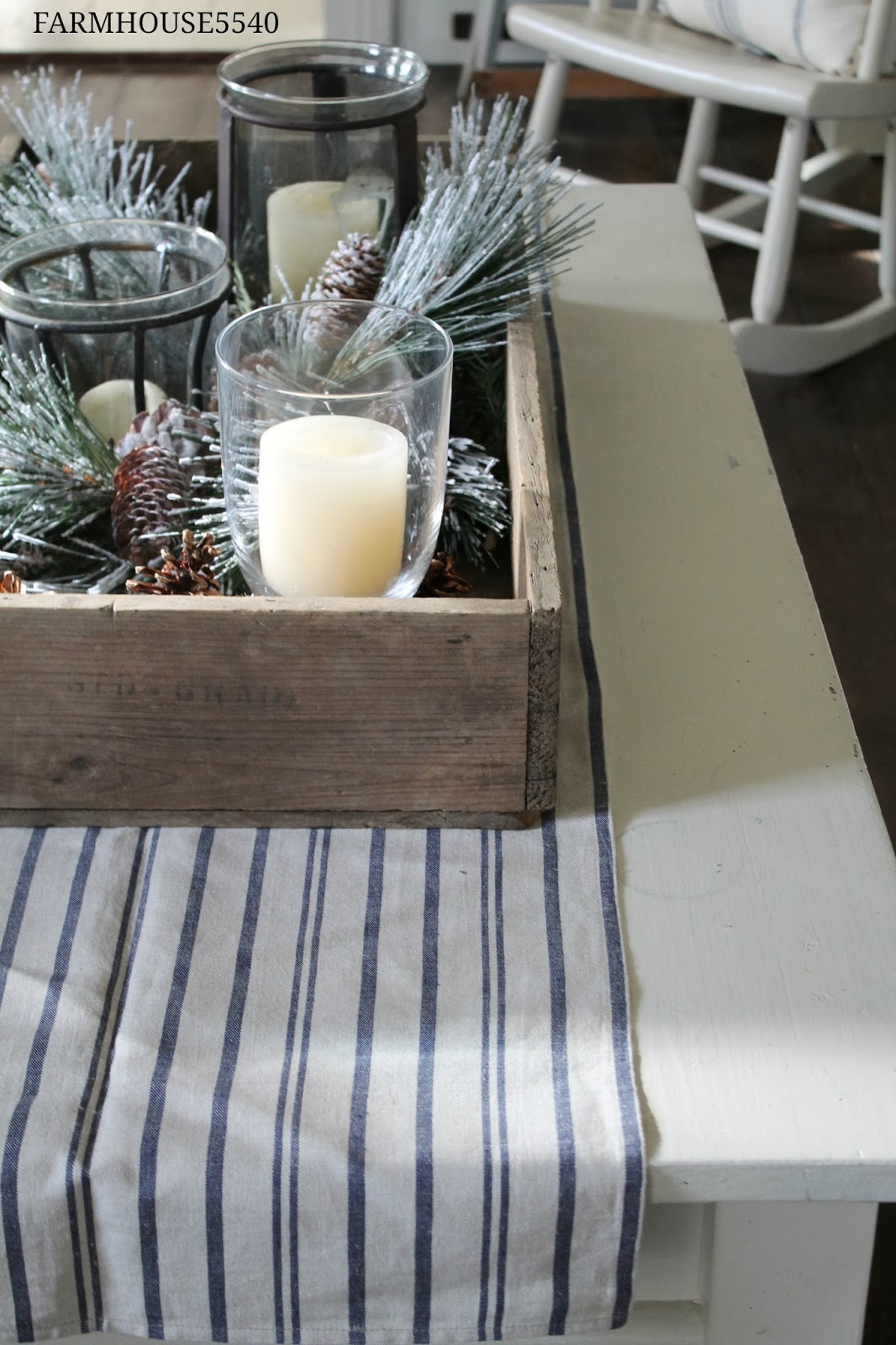 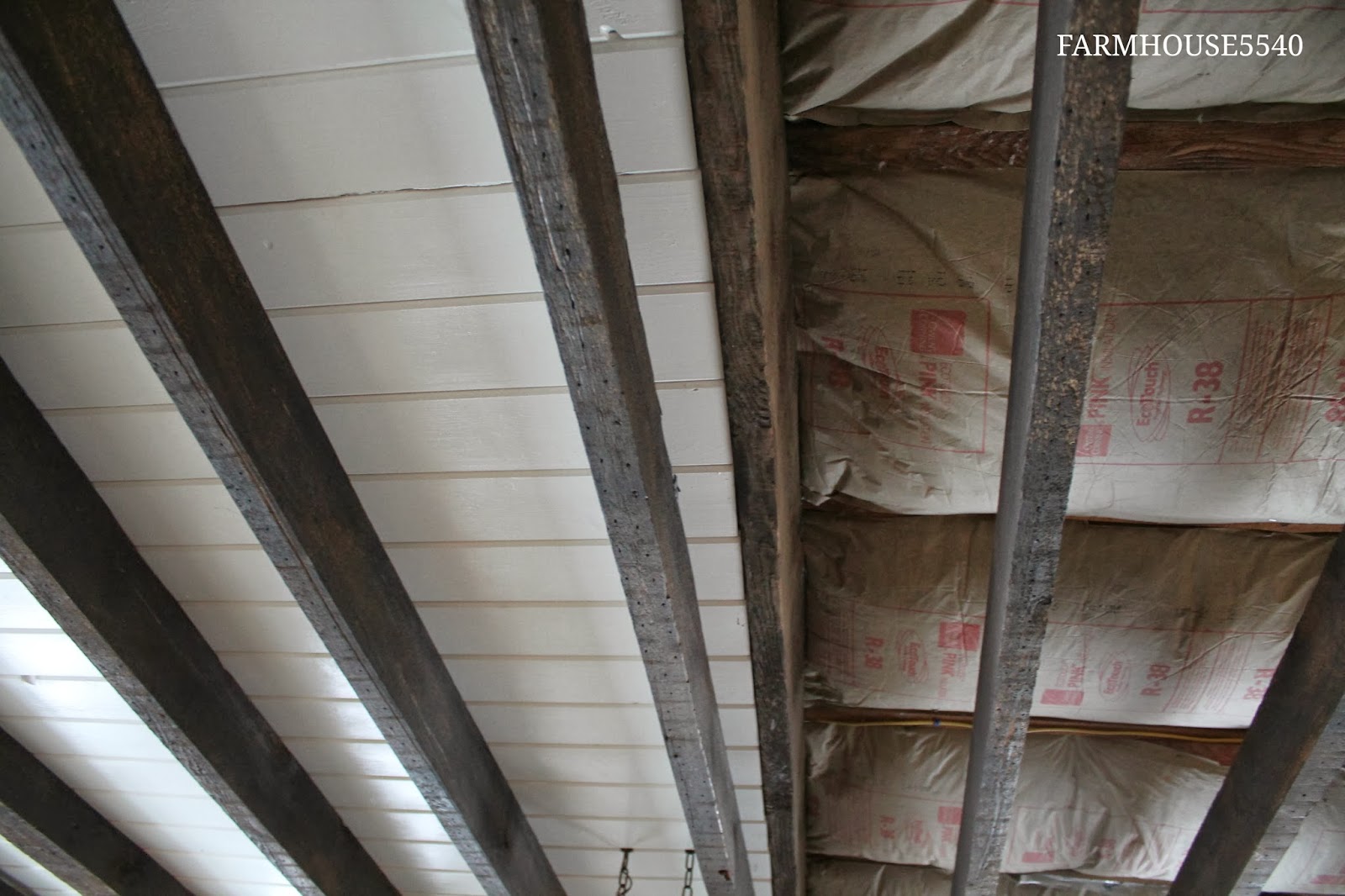 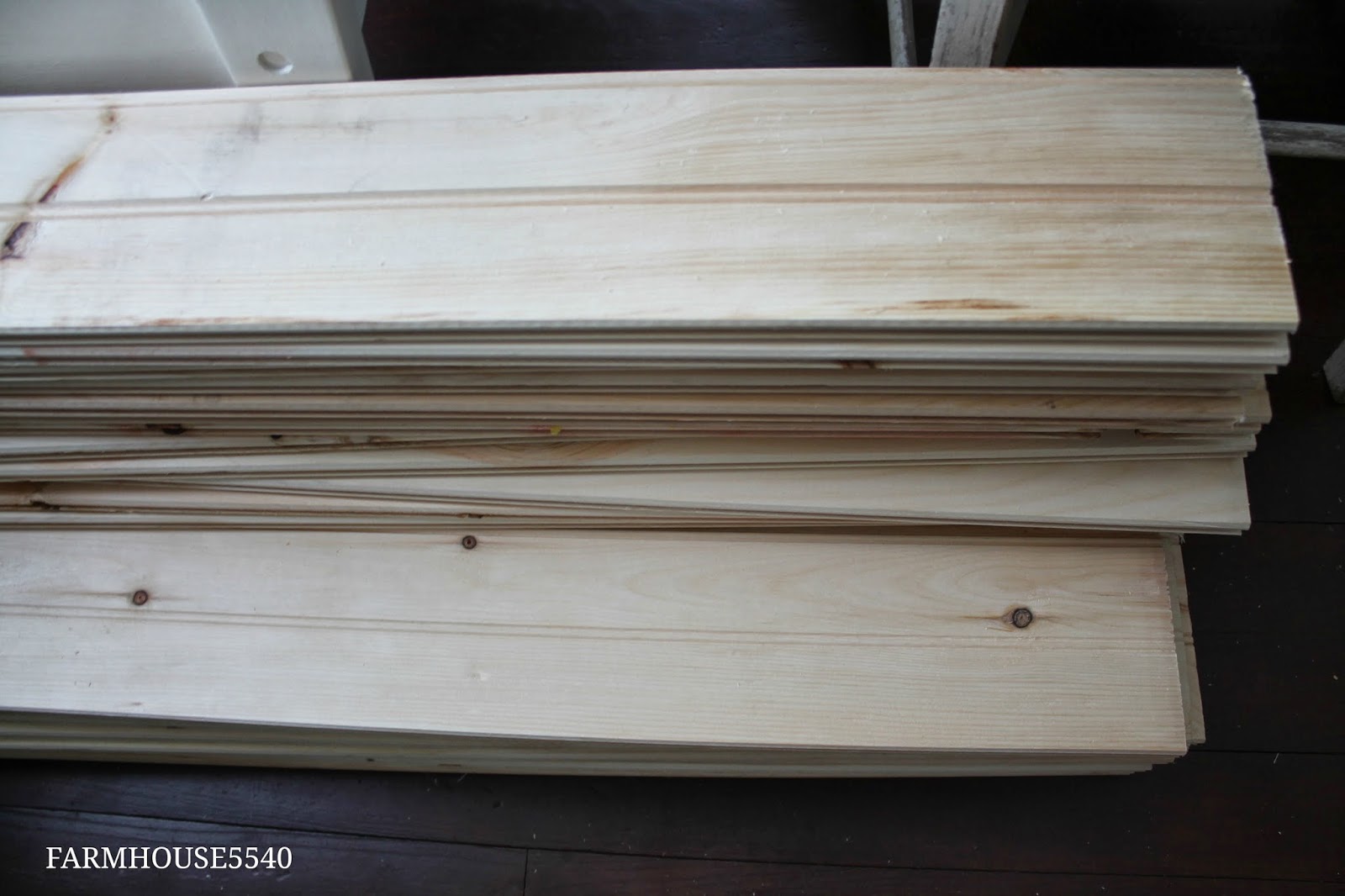 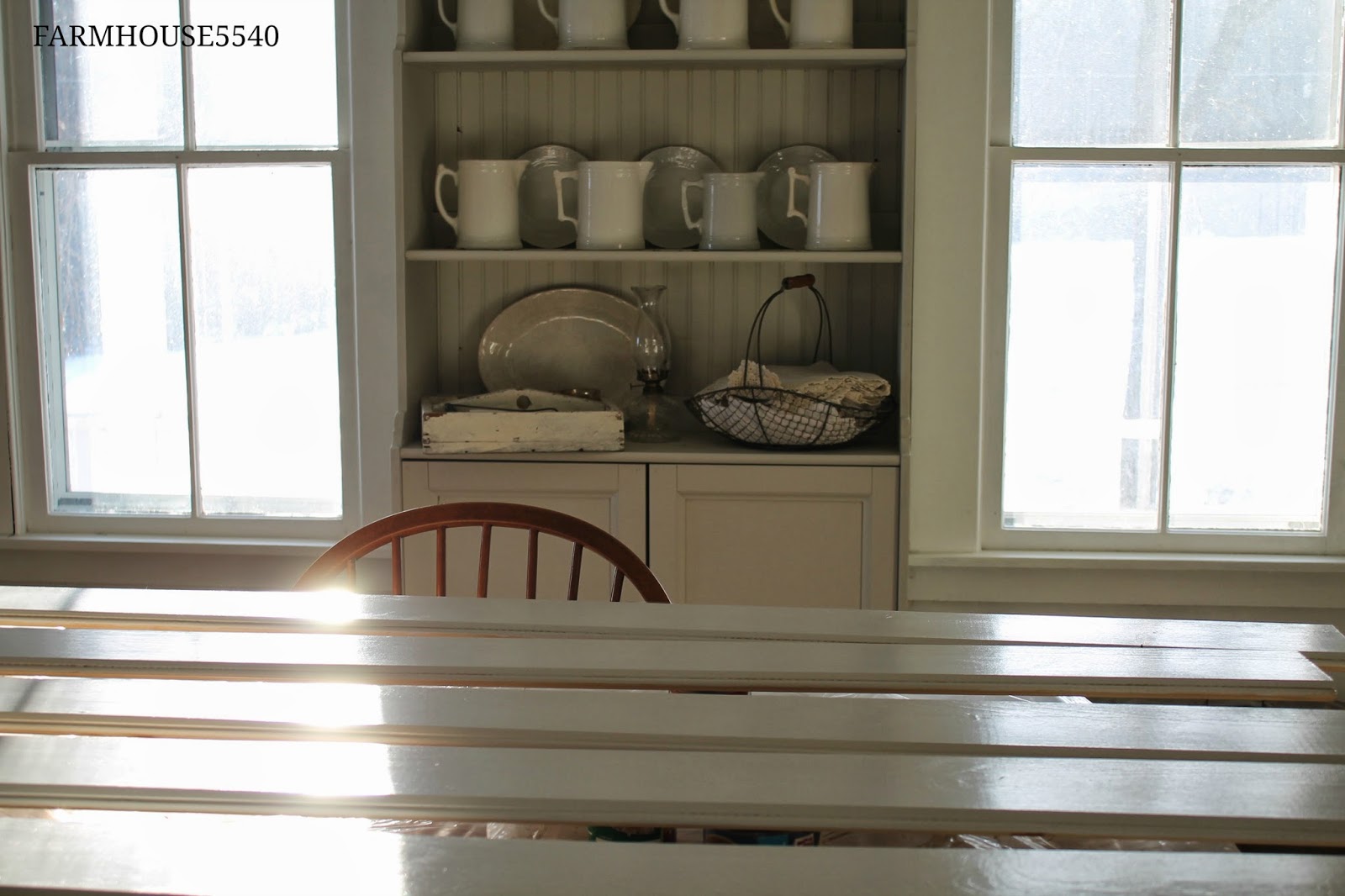 Welcome to all my new followers and thank you to all of my followers that let me know they love what I am doing. Reading what you guys think often turns a "Serious Day" as my son calls it, into a great one:)
Posted by Megan @ Farmhouse5540.blogspot.com at 6:53 AM

Visit my booth in The Taylor Antique Mall Edinboro, PA 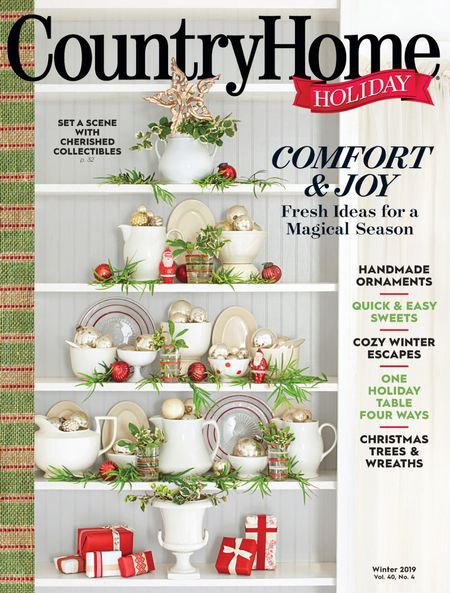 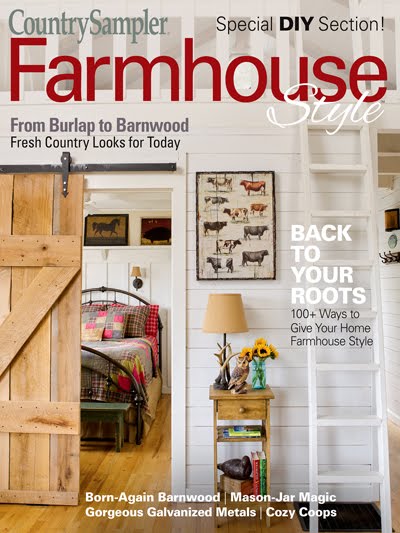 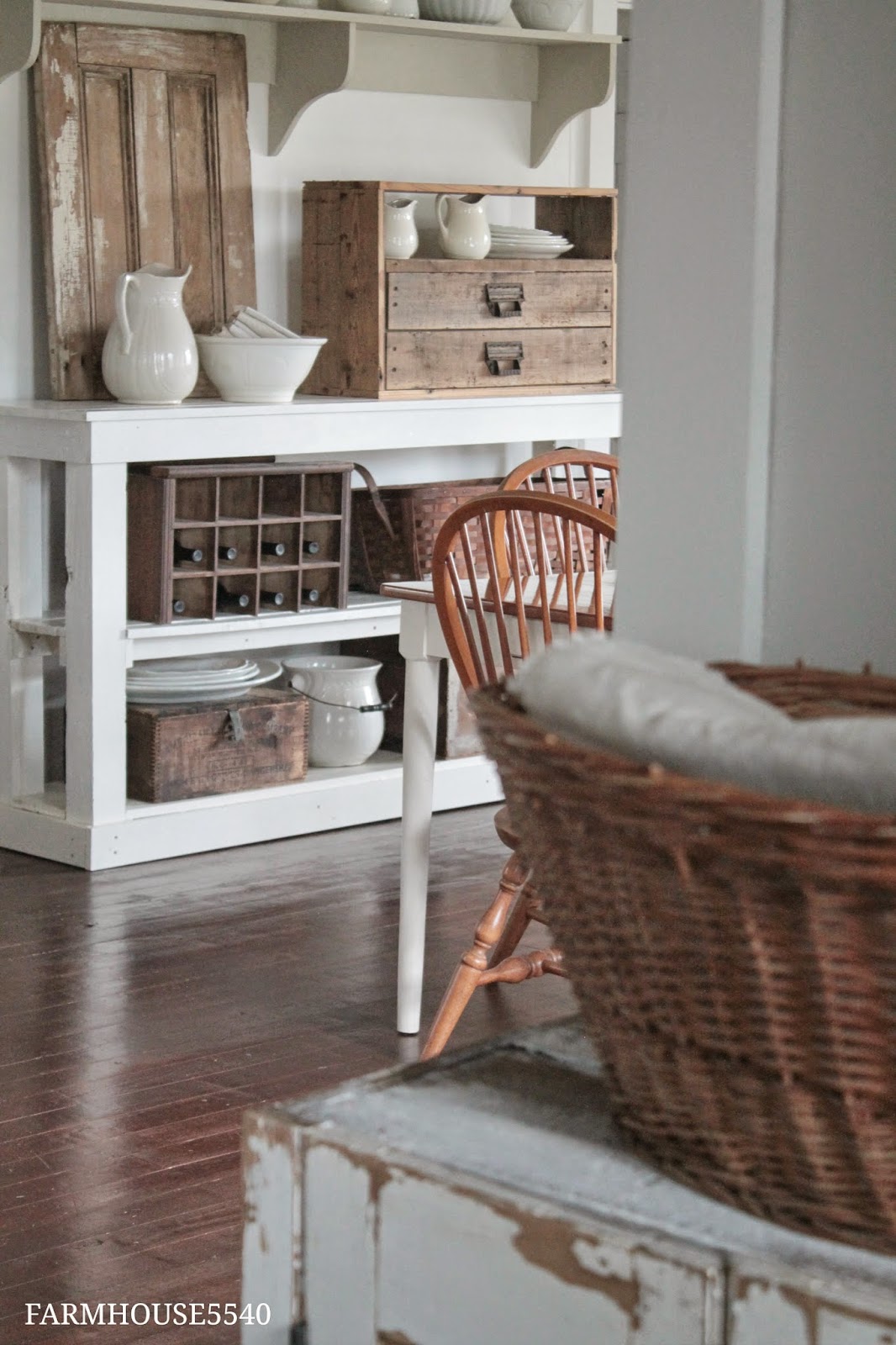 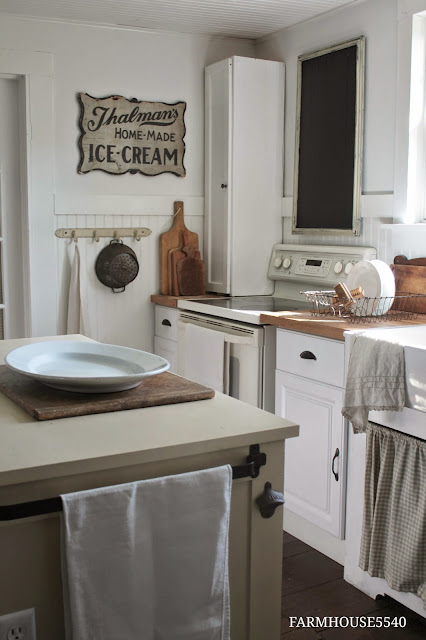 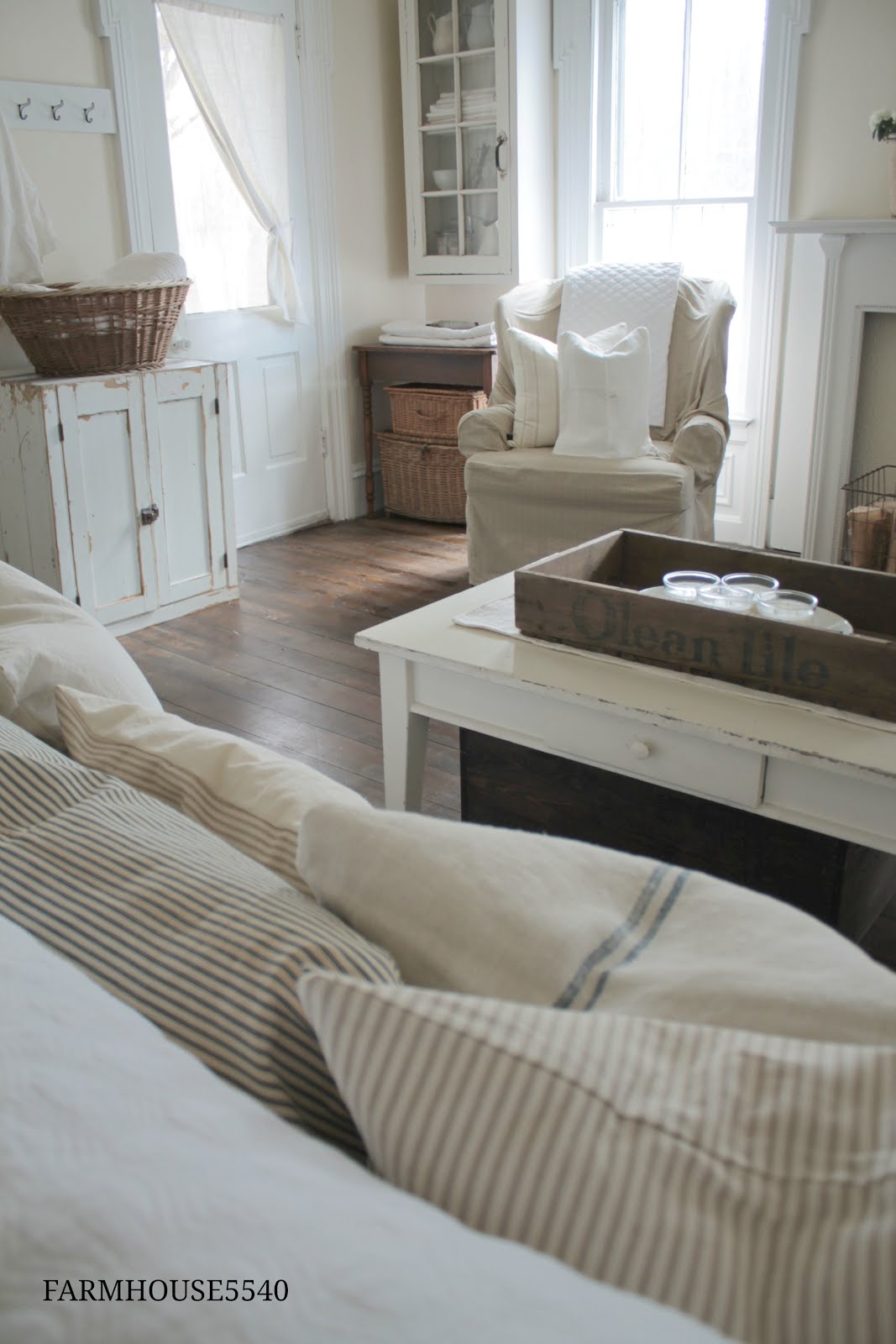 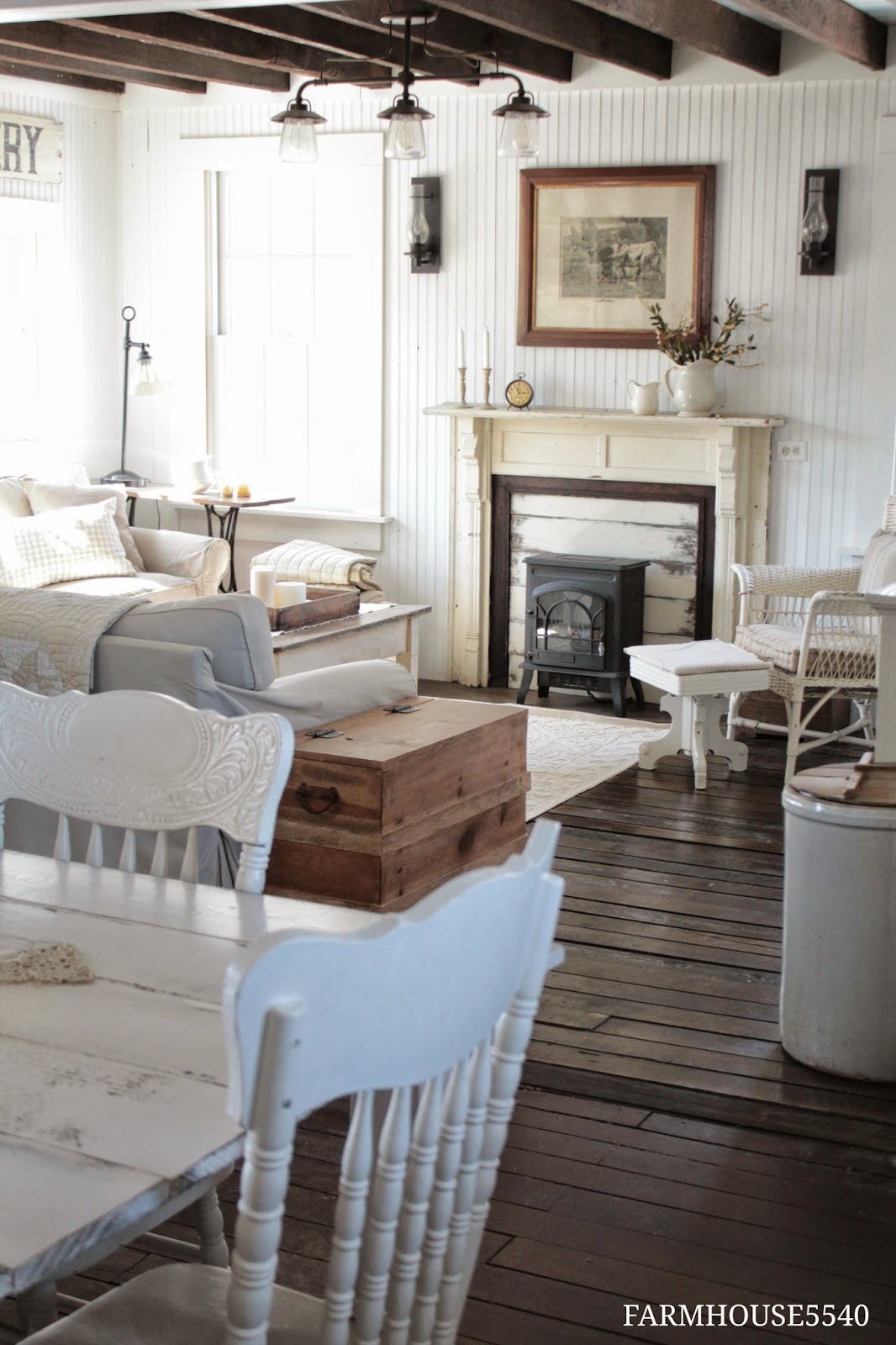 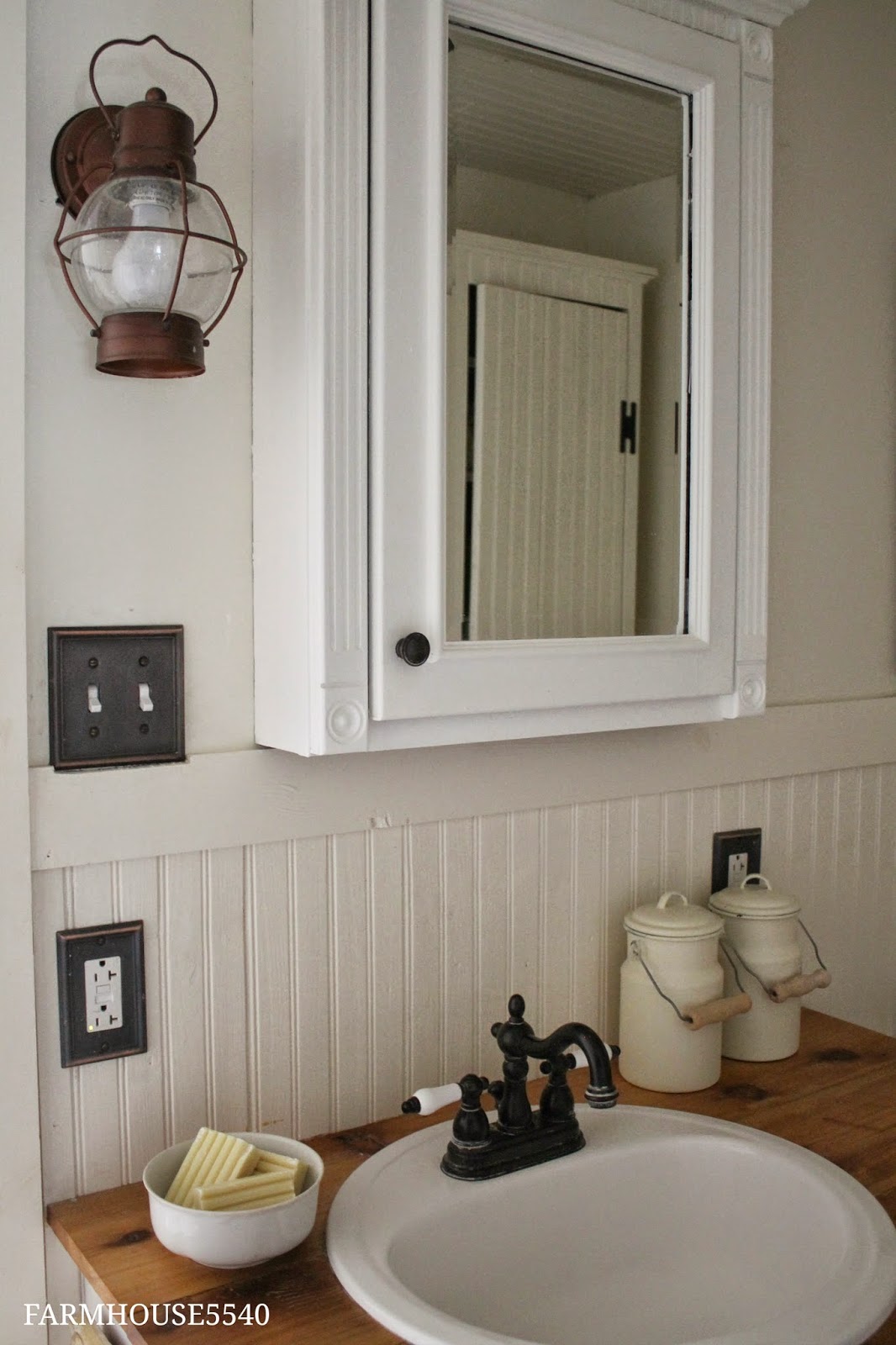 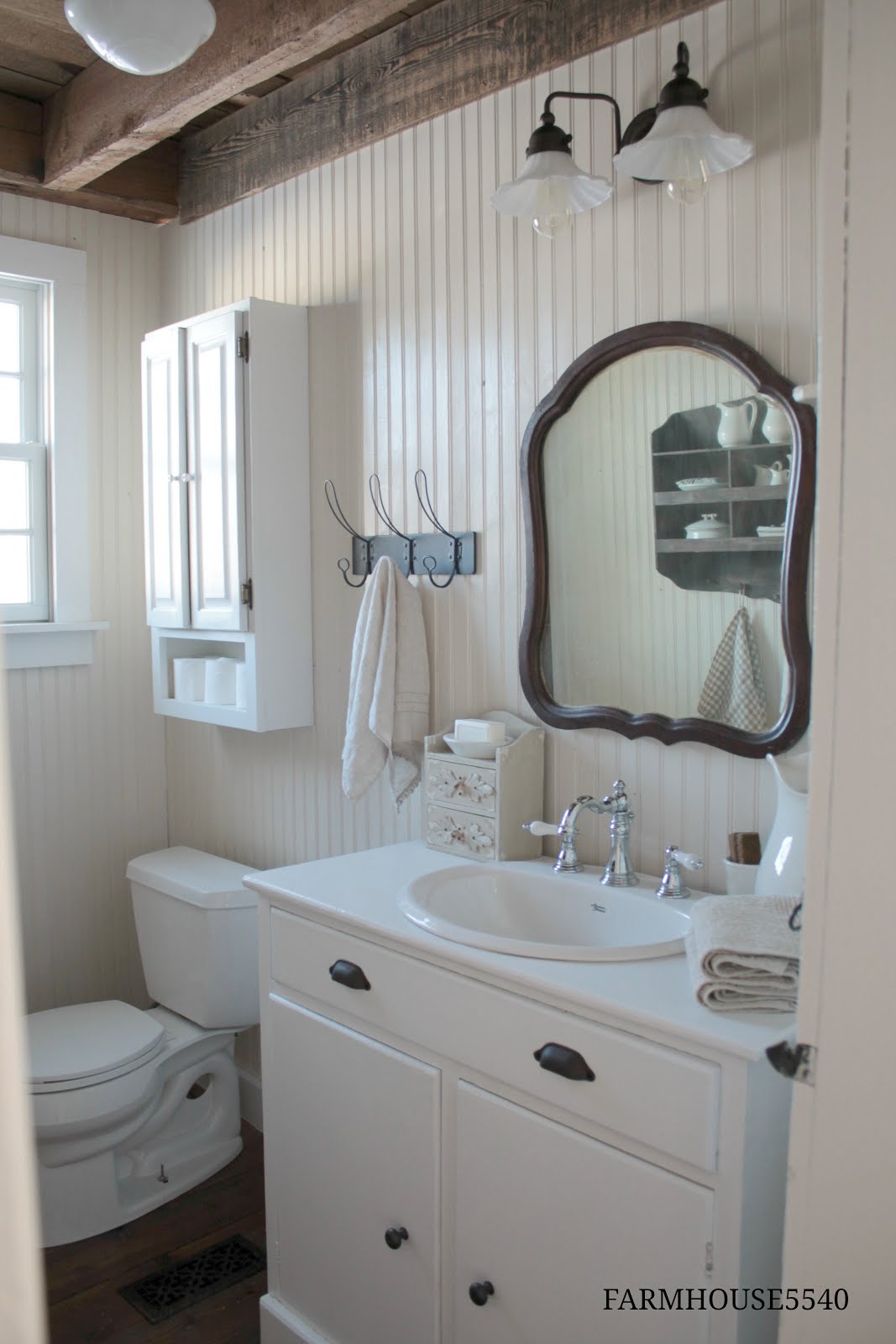